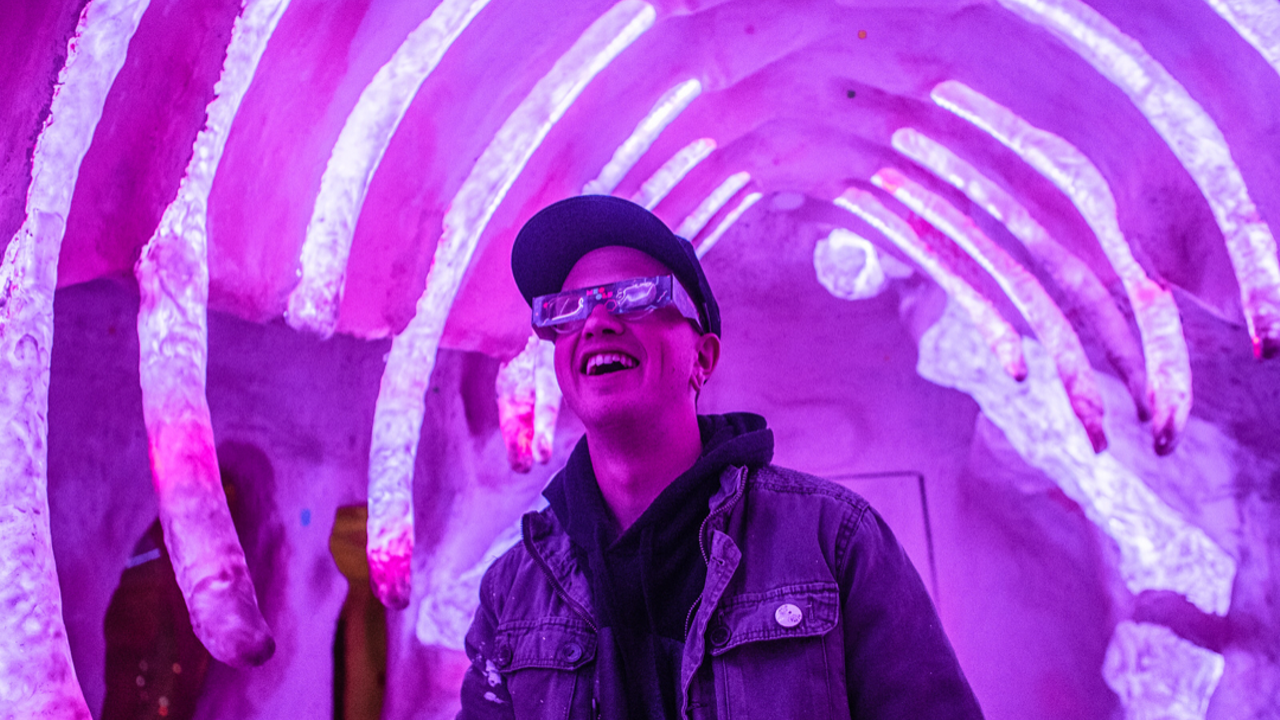 I decided I wanted to try to blog more again.

I used to try to come up with post strategies, and look at Buffer’s write-ups about social media marketing and what the best time of day to quote myself on Twitter would be so that as many people as possible would click the heart about whatever I said that I already said that I needed to say again to remind you that I still exist every three or four hours a day.

I’m learning how to write for me again, but it is — admittedly — difficult. A decade’s worth of training myself to fish for attention is a neural pathway that doesn’t retire itself overnight.

I’m probably being hard on myself. After all, it’s not like what I wrote wasn’t genuinely me. It’s just that I got too concerned about what you would think about genuinely me, and then everything took too long, because wading through an infinity’s worth of possibilities about what eight billion people on this planet might think about whether or not I was going to make it into heaven or not is time consuming.

That’s probably really what most of my worries end up coming down to, isn’t it?

Somehow, I and my friends just end up in hell. Or, worrying about ending up in hell. Which is hell. So, it’s a living hell now worrying about the likelihood of an eternal literal hell later, and there’s no quicker route toward suicidal ideation than that.

Anyway, have you ever denied the Lord? I have. It was hell. Thank God, he trampled down death upon death. In the end, I’m thankful for that experience because it taught me that there are no lines I can’t step over because Their Love is boundary-less. Turns out “Reckless Love” is pretty theologically accurate, after all, especially as Love is the highest form of theology.

I’ve never been good at that — disappointing other people. In fact, I’ve spent my whole life with trying not to as both my main motivator and biggest waste of time.

Perhaps one of the clearest realizations is that “I’ve become all things to all people, and absolutely nothing to myself.”

So, I’ve disappointed some people since then. I let a few clients go. I said “no” when I would have otherwise said “yes” to my own detriment. I’ve practiced making decisions. I’ve allowed the decisions to sting without backpedaling.

Maybe this will be one of those decisions. Writing for myself again, that is. Letting you read it if you want. Letting it be candid. Choosing to allow it to be raw, and misunderstood, or understood and touted, or whatever it is. Saving my apologies for when they’re really needed, instead of any old time I need a “sorry” for a quick fix when your reaction wasn’t what I wanted.

Telling the truth, I guess.

Like how maybe I see pandering so clearly and hate it so much in others because I’ve been a master for years without even recognizing it. Like looking in Paul’s mirror and doing nothing to change my reflection. It’s not because I ignored the truth, it’s just that I was blind.

I’m growing, anyway. There’s a responsibility to the truth once you see it, isn’t there? That’s both joy of living and the terrible weight of agency. You have a choice.

Well, one thing that’s true is that I am tired of treating the craft that I once loved as an appeal for approval. I know who I am, and I know who God has said that I am, and it’s okay to disappoint other people.

My dad used to say, ”Jesus loves me and everyone else has a wonderful plan for my life.” It is funny as a joke and devastating as an actual way of being alive. That’s one link I’m breaking on the generational-curse chain.

So, integration. Living into the truth. “I will not break faith with my awakened heart.”

The Goop Podcast has an episode with Johann Hari, author of Lost Connections, called “Why We’re The Loneliest Society.” In it, Johann talks about intrinsic and extrinsic value as related to mental and emotional health, and dealing with past trauma, and meaningful relationships and connection with one another. The motivations matter, and eventually, people-pleasing takes all the joy away from the pleaser and — inevitably — all the joy away from the people he’s attempting to please.

But I just wrote this because I wanted to. On a new website I’ve been building out for days with weeks more to go because I’m excited about working toward something new. I didn’t over-explain or hyper-analyze. I’m doing it because it means something to me.

And it feels good to know I don’t have to do anything for it, or by it. When I work on the Starting Artists’ writing course, I need to talk about motivation. Because if people really want to do some of the things that I’ve done (like when folks write to ask how to tour, or how to perform, or how to write, or want help honing their craft), then I’ve got to do everything I can to help them love what they’re doing for themselves before they bastardize what they love for the approval of others. Sooner or later, it won’t be enough. Applause is a poor god.