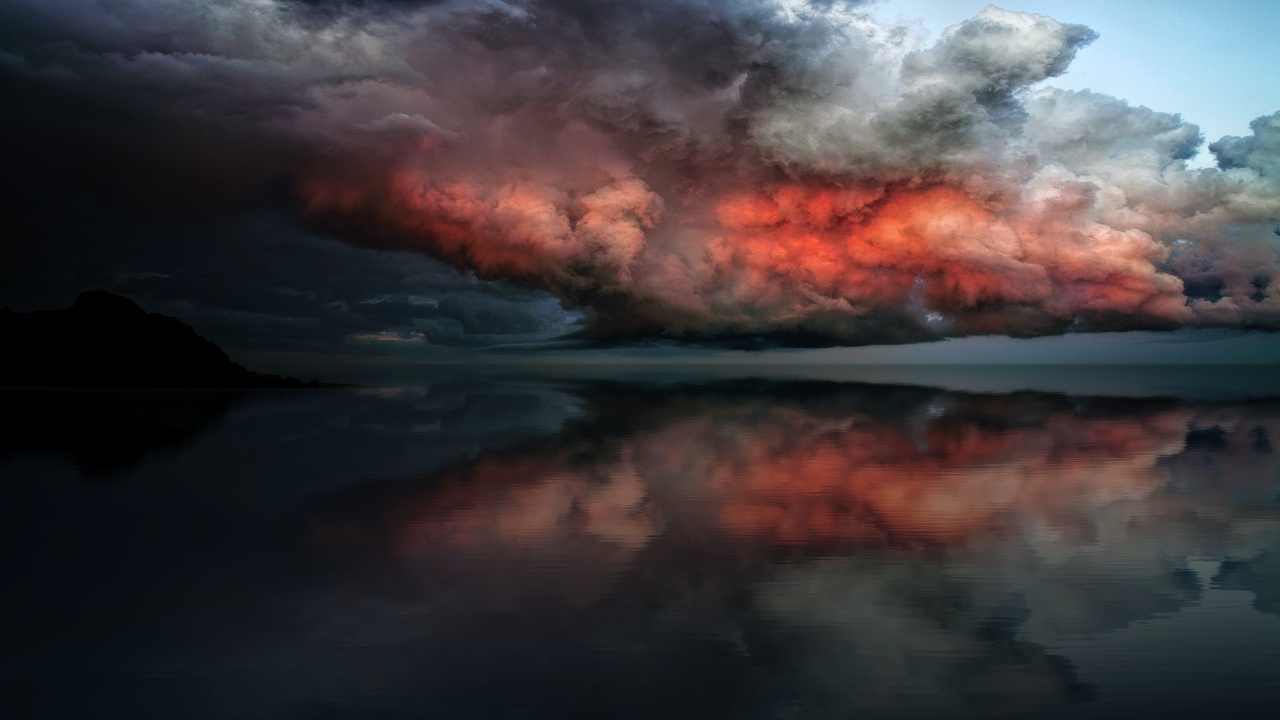 Five weeks ago, I sat outside of the Beverly Center’s Erewhon Market in West Hollywood, California, opposite Adante Coffee Roasters (excellent cold brew, by the way), and tried to get myself into a frame of mind for writing a toast to my mother, and her new husband. It wasn’t easy. I got distracted by some homeless guy walking past me when I realized he was wearing Yeezy Boosts, and second glances turned to a 5k fashion statement. Next to me, some idiot wearing basketball shorts and a tank top was foaming at the mouth with expletives interlacing every other word. He was pitching his startup concept to a potential investor sitting across the table, and I just couldn’t help but wonder if he even thought about putting pants on that morning, or if he had second thoughts about using the f word ten thousand times when his money walked away from the “opportunity” after his spiel.

It takes a long time for me to get to the place where thoughts become words. Eventually though, the city’s murmur started to sound more like quiet, and I began to cry. Right there, next to all those people on the corner of Beverly and Grove. Powerful things happen when we submit to silence. True things. Uncomfortable things. And maybe that’s why I always keep myself so distracted.

I began to actually realize just how beautiful it was that in a few short days, my mom would have a husband again. Until that point, I hadn’t taken the time - hadn’t allowed myself - to go the places where I saw my dead dad’s face, made up but shrunken into itself, in an all-but-empty room at the morgue, gone. He couldn’t tell me he loved me anymore. He couldn’t call my sister his little-sac-a-tatas. He couldn’t tell my mom how dinky she was. His three-week-gone body just lay collapsed, and I looked at it waiting for the lips to move like they always had.

And then, five years to the month, my mom was getting married again. To Greg Humbles. A healthy man in body and mind. A kind and compassionate man. A man who loves her. Loves his family. Loves Jesus (he even sings his worship songs in tongues under his breath just a little bit - haha). A man who has gone out of his way to love my sister and me, as well.

And I knew what I thought of it all.

That’s what their marriage is. The bird to the grave. Life replaced death on that day. Death lost its sting a little bit more on that day.

Two days later, I found out my friend has Hodgkin’s Lymphoma. She was scheduled to be married this April. They moved the wedding up to the end of last month so that her new husband could walk through the treatment process with her.

Three days after her wedding, we found out that her brother has Non-Hodgkin Lymphoma. He started radiation alongside his sister.

For the past four-plus months, our friends’ newborn daughter, born with Down Syndrome and suffering from a congenital heart defect, has been in and out of the hospital, and intubated for the past six weeks. She’s been through three different surgeries. Yesterday, her bronchial tubes collapsed, and she had to be bagged in order for her lungs to get enough oxygen to stay alive. She’s had to wean on and off of medication that her tiny body has grown dependent upon.

Last night, I received an email from a girl who wrote to tell me that she was a failed abortion who has been abused her whole life. She was kidnapped and raped when she was twelve years old. She has attempted suicide “in every way you can fathom but God wouldn’t let me die.”

I can’t tell you the number of stories I have heard from young men and women who have been raped and tortured and longed for death to swallow them.

And to all of this, my deepening conviction is:

Good. Let them all come.

Who cannot resonate with the pangs of death?

My friend lost his father a few years after I lost mine. He says that fuck death is a N.T. Wright kind of a statement. It is existing in the in-between. In his book The Challenge of Jesus, Wright speaks of our vocation as image-bearing ambassadors of the Christ: "Learn new ways of praying with and from the pain, the brokenness, of that crucial part of the world where God has placed you. And out of that prayer discover the ways of being peacemakers, of taking the risk of hearing both sides, of running the risk of being shot at from both sides. Are you or are you not a follower of the crucified Messiah?"

So maybe I’ll be shot for using a strong word. Or maybe I’ll be shot for bringing it back to Jesus. But it is a redemption statement. I know that these words will not be for everyone. I know that they will offend some, and give freedom to others. But the more silence I give to the notion, the more I stand convinced that my refusal to go there has more to do with self-preservation than it does with mission, and the more I feel it necessary to speak from an ethic of honesty that I have always held in high regard, and captures the weight I feel. The weight of my community. And some words are more alive than others. The ones we never use are the ones that are the loudest. Some words shake people out of complacency, or give voice to the pain, or personalize the swell of emotions in a statement that finally captures them in the air.

There is an entire world of people out there who need to hear things spoken to them unencumbered by cultural offenses. I know because I am one of them. I resonate most deeply with those willing to speak the most bluntly and be the most broken and still - somehow, despite everything that seems to scream for the abandonment of their faith - rejoice in pointing to the cross of Christ, which is the epitome of brokenness and suffering and offense, and Jesus’ resurrection from the dead.

If any day in the cosmos is a greater fuck your victory to the sting of death - if any day enables that cheer - it is Easter.

Fuck death is the wedding.

The end of the race.

It is here and now and not yet and forever.

It is pursuit. And it is yours if you want it.

You who were meant for life, abundantly. You who need to know. You who have forgotten. You who have looked in the face of death and spat at its threat. You whose love has breathed hope back into the lives of friends so close to death that you both could taste it. You who have been loved back into life by those friends.

We who were loved before we were ever lovable. We who were pursued as ill-deserving. We who live by the power of a greater word.

Maybe you've not heard that word. Maybe death still pounds at the same door where life knocks. Maybe time hasn't healed your wounds. Maybe your wounds are tempting you to forfeit your time.

Death is an impostor in a world breathed out for life. It bites at the heels of sons and daughters sick beneath its venom.

We watch one another break beneath it, but we will not feel that poison forever.

In fact, we've seen death itself broken beneath the heel of a greater victor.

Everyone is broken. Everyone is subject to the pain of loss, and everyone considers losing himself to the lies that swear our lives are meaningless.

There is a better loss to succumb to. A better call. A call to life. To dream. To serve. To love.

The call is for you.

The wake of death is a mountain. Our ankles roll in crags that are love and loss and confusion and anger and time and memory. Cancer should have not stripped the strength away from our friends. The cold should not have come to take away our fathers. Razors should not have bled the life from our lovers. Age should not have claimed the youth in our grandparents' eyes.

Death was not always a part of life. It did not always come to reap a harvest.

Nor will it forever reign.

Hope is not buried in a grave. Whether you have loved and lost, or feel like you are losing, death is not the bookend.

Death only spilt blood that spoke a better word.

Jesus rose from death. Jesus crushed the head of the serpent. Jesus conquered the grave. Jesus is alive.